This morning it was the same old thing. He's barely inside when he begins with, "Hey, did you know Wal-Mart is filled with those types?"

He hates gay people, or so he claims. His assertions are never ending...always with the hate talk. Like this, "I hate those mother*uckers. They're everywhere. I bet six out of ten men in that park are lip smackers. Know what I mean?"

I change the subject. Ask if he's seen or has knowledge of a box of .32-20. Then, it's back to the subject of gays. I think perhaps he protest far too much...especially since he dresses in muscle shirts, tight trousers, loud colors. He's married with two children.

"I'm telling 'ya, Stephen, those people have ruined our country."

I again changed the subject. Mentioned the Marine in Mexico. Him, "Boy I bet when he leaves that prison you'd be able to hear a BB rattle in his rear." 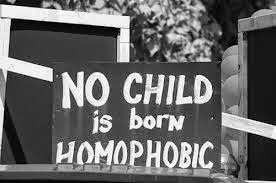 Sweet Wife is home building a beef stew. My phone has only screamed twice, so far. She's a good cook, but the structure, routine of a beef stew is new to her. 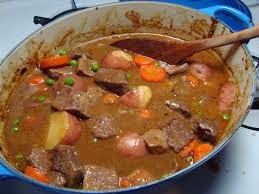 Still, I bet it turns out just fine...