I can't bake worth a flip. Just being honest here. Which leaves me no other choice but to ask my Sweet Wife if she'll whip out a batch of these for me. In the meantime I'll be out back on the deck, when the rain eases off, shooting a mess of armadillos for tomorrows breakfast.

If you too would like to try this nice coffee treat the recipe is, here. 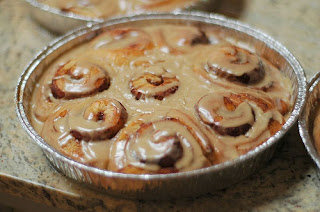 Business has been brisk, this morning. These notes are typed on the run....

This is the time of year when Floridians prepare for destructive storms - hurricanes and tropical depressions with all their heavy wind and rain.

Daybreak gave us a thick heavy layer of black dense clouds - hard rain is expected. August and September often kicks our butts. If a hurricane is birthed I pray the Good Lord smacks it aside and sends its evil winds elsewhere. 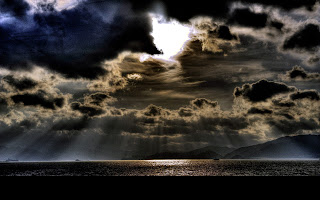 For the first time in many, many years I did not renew my subscription to Shotgun News. Today was accounts day here at my small business. Paid the important 'you gotta pay 'em' bills, and then turned to the less important maybe pieces, like for instance, American Handgunner magazine. I read Handgunner. On the other hand Shotgun News has become a slim rag of its former self. When last weeks issue arrived I simply flipped it on my reading table where it remains, ignored. Thus, I'll keep my money, unless they offer a huge discount on a two year subscription. 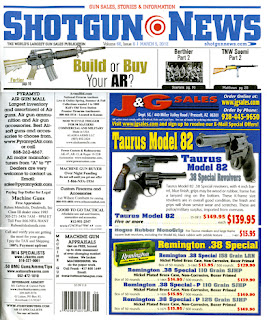 American Handgunner is here to stay. I read it cover to cover. Several days from now some young wet behind the ears kid will open an envelope marked as sent from River City Florida and extend my subscription...and, it'll be tax deductible. 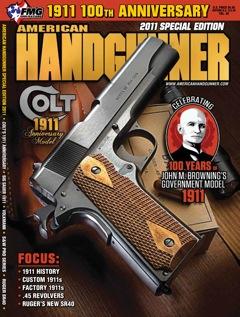 Since I wrote the above two hours have slipped into history.

For two weeks now I've stepped outside the rear of the shop to look for the little raggedy kitten that lived in the weeds of the raised sewer bed.

When she first arrived I'd leave food and water on the back porch which was protected from the rain by an old aluminum awning. I'd return a few hours later to find the food gone. Before my nightly departure the pan was refilled, and of course the next morning I'd return to find it empty - so, either the kitten or the local raccoons had fed well during the night.

Took about three days for her to feel comfortable around me and not long afterwards she'd allow, give me permission, to scratch her ears. Within a week she decided she belonged in my office and would scoot pass me into the open door and land on my desk.

She enjoyed face bumps. She was a cute little booger...

Sweet Wife says I'm just a big 'ole teddy-bear and a softy when it comes to creatures in need of care
...yeah, I guess so, can't help it. 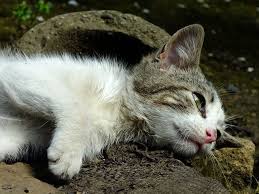 One morning, a few days ago, I walked outside and Irish wasn't there....hasn't returned.