To my new friends and followers, Rick Wickwire, Oh-Jenny, and duane. I promise to always answer your comments. Bless each of you for hitting my little blue button. 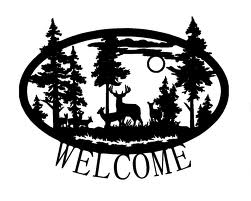 Willie Lee knocked on my backdoor and asked if I'd take a walk. We set off through my backyard and cut across the orange grove and scrub towards the old barbed wire fence into old man Dexters' cow pasture. It was early June, late afternoon, warm. We crossed the pasture, another fence and climbed the embankment to the railroad tracks. Two miles and we were at the trestle over the creek. We'd walked in silence.

We eased off the tracks and down to a high bluff over the old swimming hole. The creek beneath the trestle formed a bend and our swimming hole was deep, the water dark and tannin stained. We each lit a cigarette. Finally, "What's wrong, Willie?"

Across the creek and deep in the swamp a woodpecker worked hard at a tree and I could hear old man Crawford on his Ford tractor and thought about the watermelons he grew each summer and watched a leaf float gently on the dark water and then took my well worn old .22 pistol and took a few shots. I walked the hits into the leaf by the splash of the water. A game we'd once enjoyed.

Willie Lee sighed, flipped his butt into the water, and said, "Thought so."

Across the creek I could see the old oak. One of its limbs snaked over the water and there was a short piece of our old sack swing rope still attached and it dangled useless. A poison ivy vine climbed the tree and I remembered my little brothers cries of pain as my mother doctored his rash after he rubbed his butt on the leaves on a dare. We'd played countless games of 'gator' in these waters. Fished and walked and camped and hunted the banks of this creek for years...all now gone.

He said, "It'll be different now."

Then I asked, "What will you do, where will you go?"

"Not sure. Probably work on the Gulf, a shrimp boat probably. No college for me, or the military." 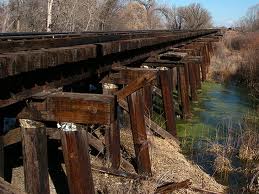 "Could if you wanted."

I looked across the creek and saw the spot where I'd gotten my first kiss from an old girlfriend. We'd formed a nest in the soft grass and loved each the other for hours under the light of a full moon. She was a full two years older than me with the necessary experience and slim and smelled of Spring and her skin was soft to my touch. It had changed me forever.

Then again, I was a big fan of Henry Miller.

He asked, "Will you come back home."

The sun was low and I could hear owls, an occasional whippoorwill, and off in the distance the screen door of some farm house slam shut. I didn't answer. Instead I rose and said, "Let's walk, it's getting late."

We climbed the bank back to the tracks and walked the crossties toward home. I knew the answer to his question, but how was I to explain a young mind filled with the gift of literature. Willie Lee didn't read. Even though we'd been best friends for years he'd never understood my need for words. Hemingway and Miller and Ruark and many others had placed the need for travel in my mind. I wanted to see and experience France and Italy and Great Britain and most of all, the bullfights of Spain. To eat and enjoy the favors of their food. To hunt and shoot and fish foreign lands. My mind had been set for years; I needed to escape this, my old home. Even then the agrarian lifestyle of my youth gave way to development. The land had become crowded and I wanted nothing of it.

We stood at the edge of the Dexters' fence where the orange grove, to the right, gave onto the hardwoods and then into the swamp. My path lead ahead, his left.

"No," I said, and reached over and tapped his shoulder with my fist. "I'll never come back, Willie, I'm sorry."

"You know, they'll send you over there." 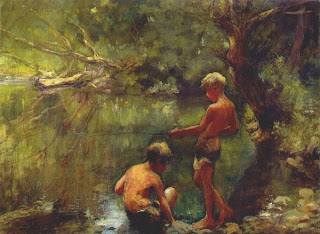 And with that, without a goodbye, he went down the railroad bank, across the fence towards home. I waited until he was out of sight. I never saw him again, and I never did return.

Busy this morning. I've a long piece I want to write today...might take me a few hours as it's just a flicker on my mind. Back as soon as possible. Doctor's visit went well yesterday.

Seems over night I lost another follower. To the follower, please let me know what I've done to make you drop off....it's fine, I'd just like to correct any misunderstandings. Shucks, two steps forward, five back. 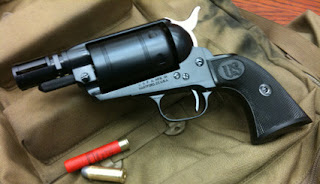 My Little Bit will spend the evening with us....I miss her so very much. Can't wait.

Until then, have a great day and please, stay safe out there.