It is extremely hot and humid here this morning. These hot and damp days are perfect for breeding blood suckers. When either of us return home and hit the garage door the mosquitoes fill the area before its shut.

Last night I went out to my reloading bench, which is located in the garage, to change the rusty rounds I had in my brass polisher. I was covered in mosquitoes within seconds. Mosquitoes remind me very much of democrats. Both are blood sucking parasites. 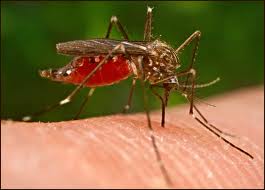 I shall play bachelor this weekend. Sweet Wife leaves tomorrow evening for a very long weekend in South Carolina. We have a niece determined to ruin her life. She plans to wed a fairly nice young man, a missionary of the Baptist faith. My niece just recently returned from a life in France. I'm sure it softened her brain, hence the wedding.

Oh well. I hope their lives together are filled with happiness and wealth.

I will miss Sweet Wife. The next few nights will be very quiet in my home. It's a good thing I just received  a three DVD boxed set of the movie, John Adams. I wanted to watch the movie over Independence Day weekend but my order didn't arrive in time.

So this weekend, in the quiet of the night, I shall set my books aside and be entertained with the richness of our countries forefathers and their fight for our independence. 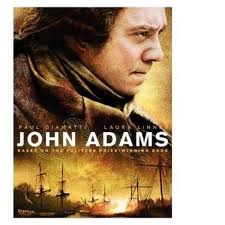 The old timer came in and with a heavy sigh and took a seat. He squirmed around a bit, shifted this way and that, adjusted his trouser legs, retied his boots.

"You know, Stephen, this damn country has gone to pot."

"Are you aware these damn kids," his waves his arms as if to encompass the whole of them, "can't even read and write?"

"I know." I'm brief like that while engaged in conversation.

He continues, "And, it's that damn Obama's fault."

I chuckled, said, "Not when I'm listening."

"Good. Can't abide a smart ass or a man that just runs his mouth all damn day."

He's seventy-six, give or take a year.

Then, "Okay, now here's the big one. What do you think about that Yankee, Romney?" 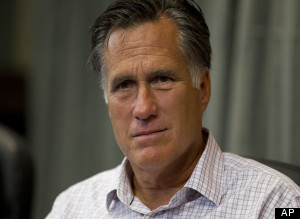 "Not much to tell you the truth."

The old man rubs his belly, checks his fingernails and then gives me a very stern look - you know, like an old man about to lecture your butt. "You're a dumb-ass, you know it."  Like that....

I only allow old men and women to speak to me in this manner. So, I said, "Yes Sir, I am."

He smiled. "Stephen, you are aware he's the only man we have to replace that Arab in the White House."

The old man had to raise his voice as I'd moved back into my office to pour my tenth cup of coffee. I yelled back, "I am aware of that fact. What's your point?"

Out of left field, "You have any new used guns for sale?"

"No, not today." He mumbled. Then, "What the hell is wrong with you. You're acting awful strange."

"Nothing, just a lot on my mind." I'm still in the back where I stand at my office window and watch a squirrel  as it climbs a tree.

The old man stands and walks inside the office. I offer him a cup of coffee and he takes one of my spare cups into the restroom and gives it a good wash, returns and pours.

Then, "Well, answer my question. Do you not believe he's better than Obama?"

I turn to the old fella and place a hand on his shoulder - Its bony, his skin loose under his shirt. I like him, but not today.

"Bubba," I say, "At this point in time I'd be willing to vote for a yellow dog over our current president." 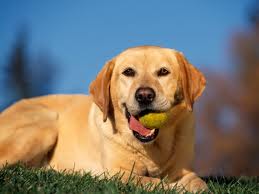 The old man slams down his cup, walks back through the shop and out the door. Didn't even say good-bye.

Think I'll change the channel on the shop's television and catch a few minutes of the Tour de France. Its the only sporting event I like and watch. You can keep your football, compared to the bike riders in this event football players are a bunch of wussies. Baseball, boring. Basketball players, give me a break. Put them all on a bike and tell them to ride flat out for a hundred and twenty miles, much of it uphill, and see how long they last.

Besides, I like the shots of the French countryside. Its a beautiful place, even if its people are a bunch of Socialist. 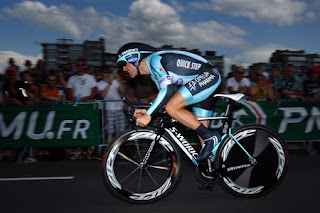