The Rule of Three

My friends and I live by the rule of three. Our recent flood destroyed a few items of my gear. One item was my Coleman two-burner camp stove. I still have it and will probably ask my friend, Shooter Steve, to work his magic and restore the old critter for me, but in the meantime I've been cruising Ebay.

This morning I placed a bid on what I hope will be my old stoves replacement. It's a model 425F built in 1979 with its original box. It's in excellent condition.

Here's a file photo...not the one from Ebay.

I still have means of meal prep with my LP kitchen range, grill, and portable military surplus alcohol stove, but I find Coleman stoves hard to beat. As it stands there is a hole in my preps that needs to be filled.

I've left a message for the other bidder.....he or she better heed my warning. I want that stove.

I type this post under a handicap...kinda reduced to a seek and peck on my keyboard. Two days ago, like an idiot, I reached into a box for a thingamajig and cut my right point finger on an upraised discarded razor. Deep. I said a few magic words like; gosh golly gee, and ah shucks, then, darn it all. It hurt.

Dripped blood across the length of my garage and through the house to our bedroom where I left a trail on my wife's carpet then into the bathroom. Slung a bit on the mirror after leaving a puddle in a drawer where I attempted to dig out a bandaid...ever try to apply a bandaid with your left hand when you're right handed. Yeah, like that.

Anyway, now you know why I didn't post yesterday. Since I was out of commission, Sweet Wife grabbed my laptop and would not return it. Gave me a look, she did...

It's still sore. More of an aggravation than painful. Razor blades are kinda sharp. 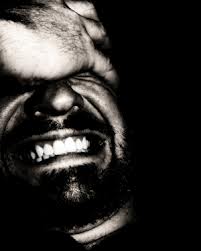 Believe it or not Sweet Wife made me clean the blood trail. Mean woman.

Remember the H&R Plainsman .22 rifle....of course you do. It was broken, or so I thought. I had a few minutes the other day and glanced over and grabbed the rifle. Took a long look at it. Removed the action from the stock and discovered the hammer frozen in place. The rifle was manufactured in 1948, according to the serial number, and I'm sure the action (trigger and hammer and bolt) had not been oiled since the day it left the line.

I applied some lubrication and a few gentle taps with punch and hammer and after a few minutes had the old girl back in action. Placed a .22 short round in the chamber and walked out back and pulled the trigger. Nice little pop. 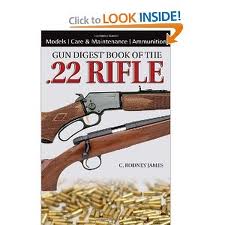 She needs further care. I'll take her home and strip the barrel, and if I'm in the mood, put a fresh blue on her. She isn't worth more than fifty bucks, but she is a man sized rifle and worth the effort.

I've had my nose stuck solidly in a book the last few days. Our television is seldom on of late...darn Olympics. When your channels of choice are reduced to Discover and History and The Outdoors Channel, and the programs are repeats, well, why bother. 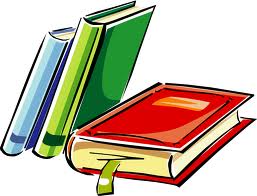 I purchased five fifty caliber ammo cans at the gunshow last weekend. Poof - they're full. I need about ten more of the same. 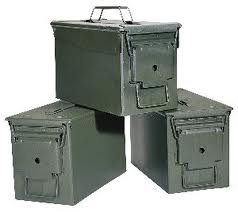 Please, take care out there.