One of my nice customers, an older gentleman, came into the shop yesterday and placed a half-pint of his home canned jelly on my counter. It was green. Said, "Its kinda hot."

Seems his new hobby is home gardening and he leans heavily towards peppers. He likes to jar the fruits of his labors. 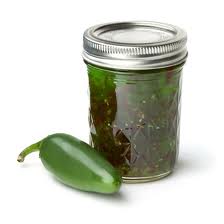 I smiled and said thanks. He continued, "Its my third batch. First two were too mild." We Southern folk like our food with zip.

This morning, after I built my first pot of coffee, I removed the cover from my forty year old toaster and slipped an English muffin inside. When the muffins were nice and brown I spread butter and a wee bit of his jalapeno jelly on it. Took a tentative taste. Waited.

Love it. I broke a rule and had another muffin but this time I slapped a big glob over both sides. He and I need to talk recipes.

Sweet Wife is late. She left for church at 0800 and it's half past 1300, she should have been home over an hour ago. Seems I've been made a widower by the church.

I don't begrudge her the peace she receives from her worship nor the friendships she has made since she joined her church. Lord knows she deserves peace in her life. She loves her church and Bible study.

But, it seems of late her church affairs take far more of her time than even I get....which makes me a jealous husband. She's my best friend. We still hold hands when out in public...silly, I know, but there you have it. We've been married over thirty years.

I'm about to break a rule and post a picture of Sweet Wife. Here she is on a recent visit to an Atlanta hair salon. She's just had her hair ripped from her head. Isn't she a cute little thing. 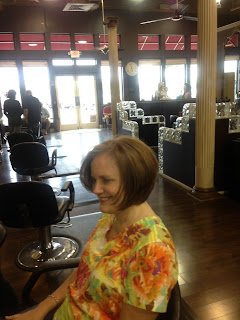 Now, back to the subject of church. She also, I think its called, tithes. She gives our money to the church on a weekly basis. Fine. Again, it makes her happy to give the minister a new Lincoln every year and a free home all while he retains his salary tax free.  Nice job if you can get it...

I work for my money. I'm not a church man. Yes, I do believe in our Lord. But, concept of church isn't on my radar. The building, that is...

On my maternal side of the family both my great-grandfathers were ministers. Baptist to boot. My paternal side were Catholics from Ireland. I took after my father. We say hello in the liquor store.

Back to the cash. This morning as I sat at my desk deep in a pile of statements, writing checks, I noticed a debit in our check book for double her weekly church payment. Double.

Is it possible the ministers needs have increased since last week. Has the church's toilet broken. Perhaps their bell tower is scheduled for a fresh white wash, I don't know, but this I can tell you requires a long sit down and chat. 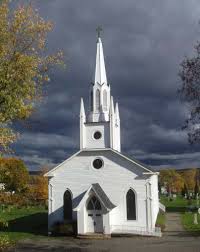 I built a nice pot of bean soup last night. It simmers, waits, as it gently calls my name. I debate on whether I should or should not fire a rue as an addition to the pot. Rue gives flavor and richness to bean soup. Yet, the soup holds bell pepper, onion and garlic with half a small ham. I've yet to test for salt and pepper. 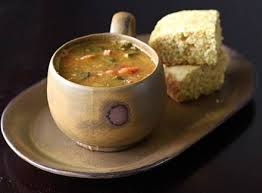 My demands are small.

The song of the cicada has about played out.

This morning while out for my Sunday paper I stood and listened for several minutes, only to remember. The music of the cicada is the song of late summer and its fast fading away. 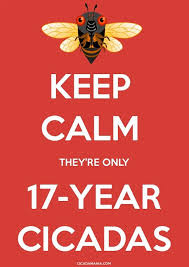 Take care out there.

I gave birth to this blog. It's mine. From inception it was intended as a gift to my grandchildren. I welcome all readers/visitors with an extended hand, and I hope, a warm smile. When a visitor enters my home I say,  "Please, have a seat and I'll pour the coffee."  I extend the same warm hand for this blog. 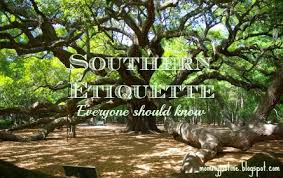 When one enters another person's home, and accepts their hospitality, it's rude to spit on the rug or leave tinkle stains all over the toilet.

Now I'm quite aware Southern hospitality and etiquette can be extremely difficult to understand and isn't practiced, for the most part, in other areas of our country - but common sense should be...it's all I ask.

Do not use foul language, please, when you leave a comment on my blog.

There is a very good chance my eight year old granddaughter will stumble upon it. Foul language, curse words, are normally spewed when one lacks a working vocabulary. I should know. As a young man decked out in my dress blues, draped over a bar or table with my fist filled with a bottle of beer I could cuss a blue streak. Yet, when in the presence of a lady or my elders, the rain of terror came to a complete halt. So I do understand. Class tells...