If it were possible to pocket a piece of summer; fold its essence within an envelope, I would. I'd remove this slice of season when needed, or better yet, when my mood suited. Like last night.

I'd just wheeled our garbage container to the street. A nice warm south wind carried the scent of sweet flowers and pushed the Spanish Moss. The moon was bright. The river flat and glassy. Perfect. Warm enough yet not hot. My kind of summer. A slice of summer children remember.

The adult me hates summer. I find its heat uncomfortable. But once in a blue moon I find a taste of my youth in the months of June and July. Seldom August. Yet, late summer nights often make me smile. Now, if I find a way to bag just a few moments of what I experienced last evening think of the possibilities of its use during those long cold and dark winters ahead. 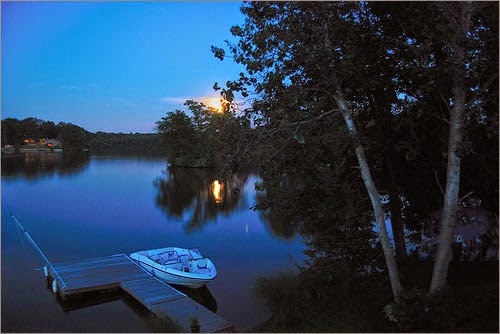 With the children out for summer vacation the street and park seem abandoned. Business has grown to a crawl. It's slow. Believe it or not the basketball courts are empty. Even the Urban Campers have ducked beneath the earth.

So, I clean firearms. My hands smell of gun oil. I should dab a bit beneath my ears. Stuff smells kinda good and has been noted to work out the wrinkles. We'll see.

Sweet Wife has never said but I'm sure she thinks I'm nuts for my weird habit of firearms cleaning during those nights of movies and certain television shows. Me and my little bottle of Break Free, bore-snake and shop rags, two or three handguns....keeps me busy. I've an old Colt Official Police that has been cleaned so often it absolutely sparkles. She sits upright on my mantle with a shotgun shell thru the trigger guard. I have the old girl filled with vintage rounds of .38....just seems right somehow. Old firearm, equally old ammo. She stands guard just above an ancient rabbit eared shotgun. My Colt came into this world before Hitler invaded Poland.

Told you. This is a ramble.

Over at Gander Mountain this weekend I found the shelves filled with ammunition, well, other than what I wanted, but none the less, the place held tons of boom-boom. But, the prices were silly high. I mean, damn. I passed. 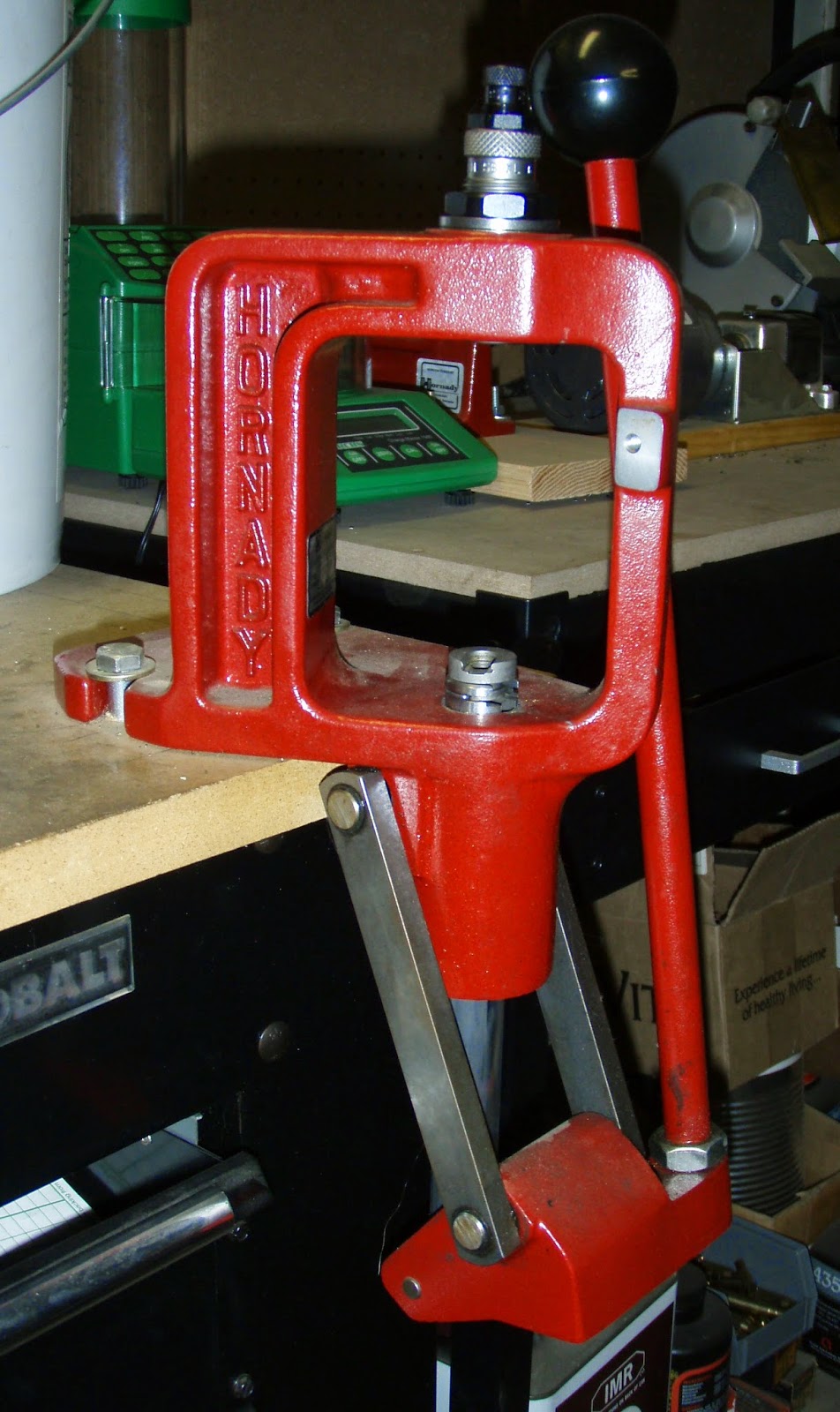 This price increase, I believe, is the new normal. Guess it's high time I dusted my loading bench and lubed the press.

Now, if you'll please excuse me I've blogs to read and comments to answer.

Go thump a watermelon and smile.