A Watch for That Day

I have this thing about watches. I must have at least a dozen or so tucked safely away in my dresser but I only wear one or two different pieces during any given month. For the last few years it's been my stainless steel automatic Seiko. Its a fine watch but I grew bored with it.

Over the years I've used and worn out several different Timex Expeditions. A cheap watch by today's standards, less than sixty dollars on-line or at your local Wal-Mart, if they carry them. Many places don't stock wrist watches since so many young people use their cellphones time feature.

Anyhow,  I like the Indiglo Alarm model.  The only drawback to the Timex Expeditions are their need of a battery. I bet when the dark man arrives on his black horse there will be a lot of dead watches attached to  zombie arms. 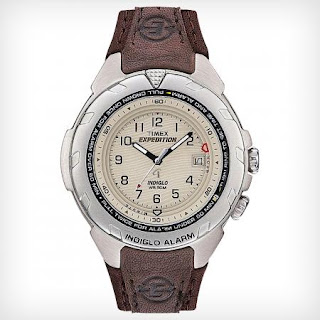 As you know I've been a bit bored of late. So yesterday, or was it last week, don't remember, I jumped online and went to the Timex website and ordered another Expedition. The one pictured above, and immediately went out and had a new five year battery installed. Just in case. (I've since been informed it is possible to find ten year lithium batteries.)

This morning I zipped over to AR15.COM to read the forums and came across this very subject, watches. The topic of discussion was which timepiece was best for those left after the world bites the dust. One fella mentioned he liked the Seiko Military watch. Guess what, now I have another itch to scratch. 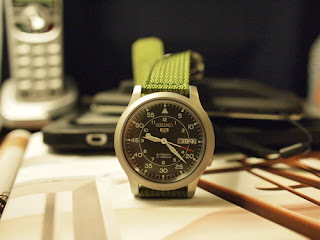 Did a wee bit of research on the watch and I like it. It too is automatic but lacks the alarm and light feature I find very handy especially when I camp. But hey, it'll run when those batteries wear out. I like the green although it comes in several different colors.

Now there might come a day when it'll be necessary for you to grab the old sextant and cut the sun for noon in order to get your timepiece back on time, but that will be the least of your worries when the poop hits the fan. 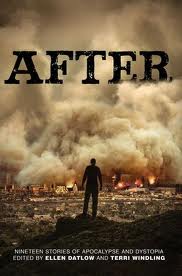 At least you'll be on time.

Stephen
Posted by Stephen at 4:00 PM