I Can Dream, Can't I

If only I were wealthy, 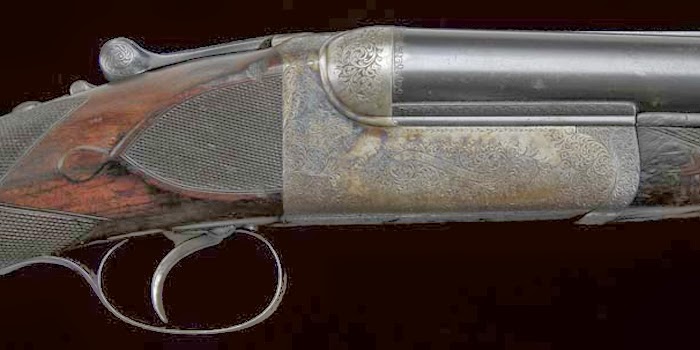 Get your candles, Coleman lanterns, and kerosene for those great old Hurricane lamps. If you own a generator is the tank full. Check your fuel reserves. Fill the potable water barrel. If you need me to remind you of your personal safety then you've stumbled upon the wrong blog. 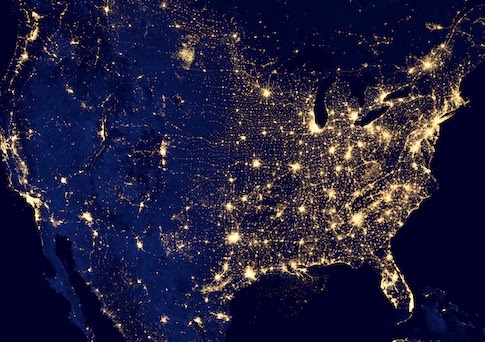 In my humble opinion one of these days the attackers will achieve their goal.

I'd expected her call. Over the last few months she's sold me several of her late husbands toys. Her husband's name was Percy. Nice fella. Percy checked out, intelligence intact, in his late eighties. He and I got along well. Percy spoke several languages, none fluent, and had a deep abiding love for literature, especially science fiction. Percy also enjoyed firearms.

Mrs. Campbell, his wife of over fifty years, did not.

Mrs. Campbell stands four foot nothing. She's a tiny little booger with coiffed hair and deep green eyes, slim. She'd never step from her home without the best dressed award around her neck. Today she wore yellow. A necklace of pearls, and a diamond to envy. Mrs. Campbell, for eighty odd years of youth, is a cutie pie. If I were twenty years older I'd ask her out. Well, maybe once. 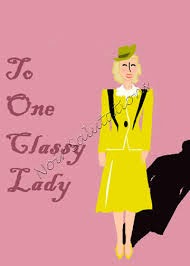 Mrs. Campbell entered the building...."Well, are you ready?"

She places a thick padded envelope in my hands. It has heft. I like heft. Inside I find a plastic bag, tightly bound. I remove the plastic bag and after a few cuts of knife I find a sweet Pietro Beretta Gardone V-T in .380. By the date code I guessed an early 1960 model. (It later proved 1966.)

I stalled. "Did this belong to Percy?" She took a seat. I joined her. She turns to me and said, "Where's your book. Let's find out how much its worth."

See what I mean. I goofed.

Again with the stall. "I didn't know he carried a Beretta." There was a holster in the bag. Her, "He didn't. I did."

Flash back several months - After his death she'd drive to the shop and ask me to step outside and remove this, in her words, 'thing' or 'things' from her vehicle. She proclaimed a pure hatred for firearms. I'd always purchase her things. Old Savage this, Winchester that....Fudd stuff. She'd really gotten my attention when she said this nice pistol belonged to her.


So, me, "I thought you hated firearms."

"I do. Hate 'em with a passion. They hurt people."

"Well, a lady must protect herself and Percy taught me how to shoot. He insisted, even when I dropped it each time I pulled the trigger. Stupid thing is loud." 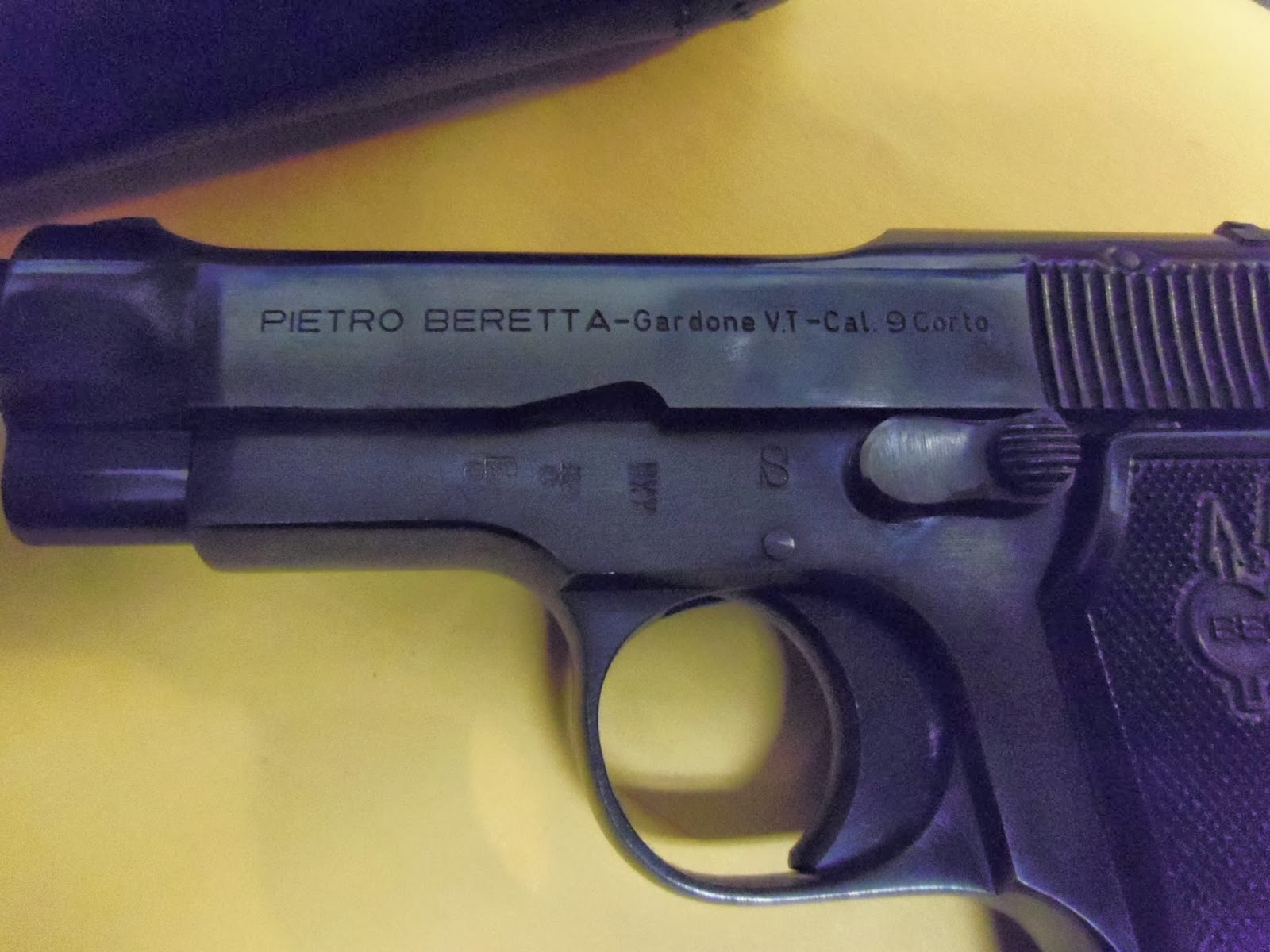 Mrs. Campbell is a hoot. After a few minutes we settled upon a price. Then, she reached over and gave my upper thigh a good squeeze. I laughed. She stood, all four foot nothing of loveliness, said goodbye, and drifted like a flower towards her car.

Just before the door closed she yelled, "Soon as I find those old things I'll be back."

"You know, those things. The things you put into the gun - bullets."

Here I sit, stranded with tax preps, while outside it's all sunshine and birdsong. I must admit, Spring in North Florida is quite exceptional.

Headway has been made.

Excuse me while I return to the 'ole grindstone.

Stephen
Posted by Stephen at 9:47 AM 7 comments: