I recently mentioned to Sweet Wife I needed a haircut. It was either slice it off or find a ponytail holder. I checked and my last cut was just prior to Independence Day. She agreed. 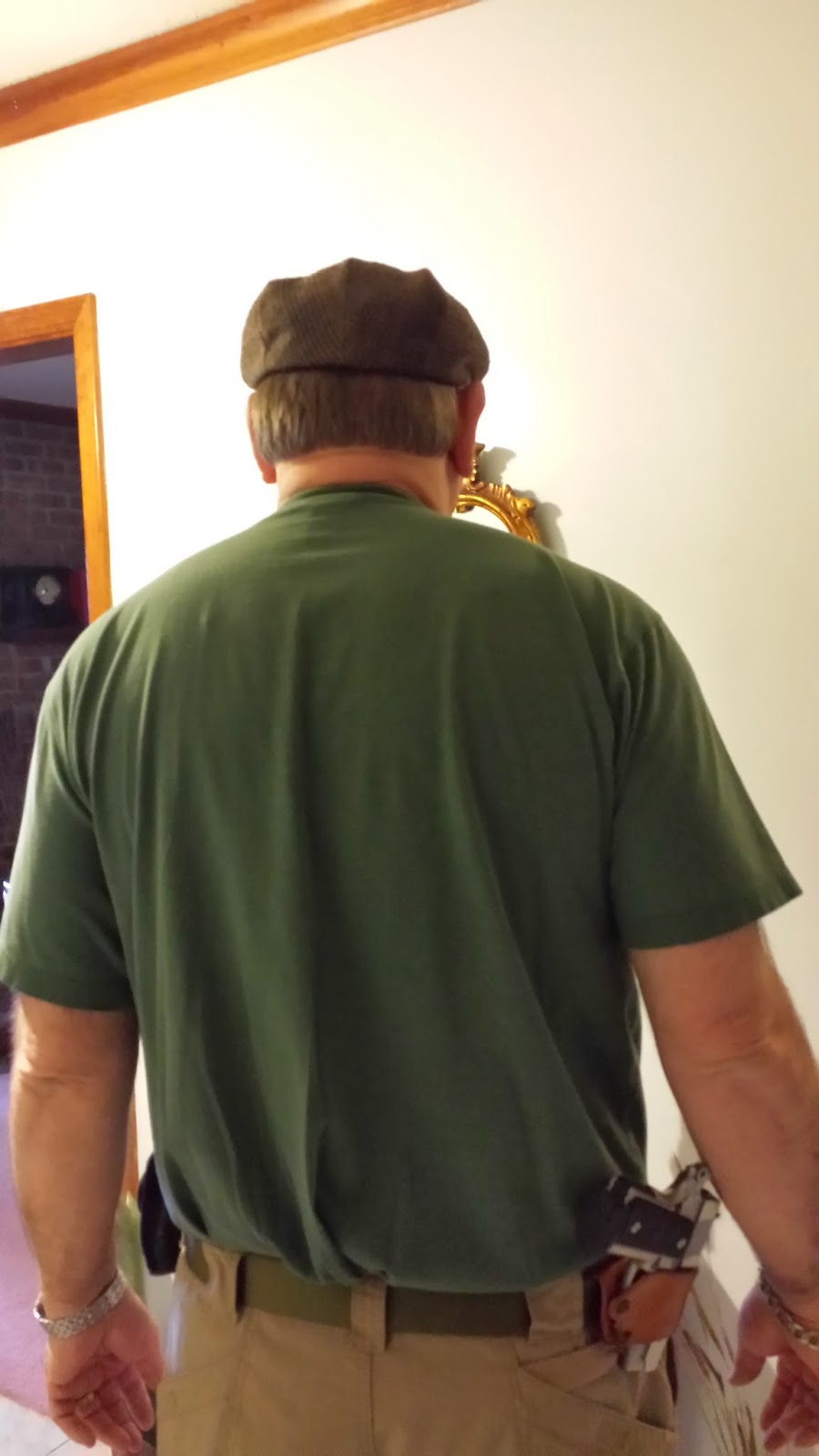 After the hair trim we drove over to a new place, Freshfield Farms. They trade in fresh locally grown  produce and meats. Most organic, or so they claim. The place was cold, meat locker cold. We'd barely stepped inside the store when Sweet Wife said, "Let's go."

I quickly grabbed a nice slab of pork short ribs, a few bell peppers, and a bunch of tiny sweet bananas before she ran for the parking lot. The girl hates cold.

Back at the house, after we stepped inside, she snapped the above picture of my new hairline. She's proud of the fact my neck is again visible. She cut my hair. The lady has talent.

The gumbo simmers. Took me an hour to build the sucker. Butchered the squirrels and browned 'em in bacon drippings. She slipped alongside as I stirred the rue and said she was pretty sure she'd found a piece of squirrel hair on one of the finished pieces. Told her not to worry, squirrel hair tasted fine fried. Gives flavor to the finished product.

Prior to our marriage the poor girl had never eaten wild game. Her family hunts at Publix and Winn-Dixie. 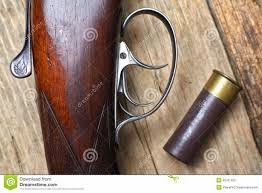 Early tomorrow morning I need to climb on the roof and give it a good cleaning. The winds have made a mess of the house and yard. Then I'll give the yard a quick cut, blow clean the walkway and drive ....should only take most of the morning if I get started prior to sunrise. If the day leaves me free a few hours I'll drive to work and open the shop. After all, I've democrats to support through my continued payments into the friggin tax system. Six day work weeks are the norm around here.

If you believe this governments line of bullcrap about an improvement in the economy you've got your head stuck in a ditch. Sure, maybe in scattered patches of New England or Bumtussel, Alabama - but not here. On my five mile drive to work I'm able to count several hundred closed businesses, more 'for rent' or 'for sale' or 'lease to own' signs than angels in Heaven.

Here in my neighborhood there is a house but one from mine. Its on a nice piece of riverfront with a boat dock and small guest house. Its been on the market for three years. The price for this nice home has dropped from one point two million to a take it away price of (if my memory serves) four hundred thousand. God bless America.

Strange, but I've yet to meet anyone willing to admit they voted for Obama. Or, at least now.... 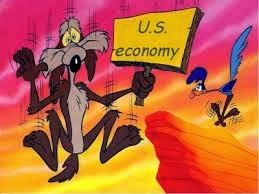 Posted by Stephen at 5:23 PM 14 comments: Links to this post

She's at church and I'm sitting here twiddling my toes with the Sunday morning paper read and tossed aside. I need to climb in the shower and dress as we've plans to hit a new local fresh market. I want a mess of beets, just because, and other ingredients for a gumbo I plan to build this afternoon, maybe a few cuts of meat too.

Sometime today I need to address the issue of accounts which should be loads of fun. I place the payment of bills on par with a toothache.

But, you know, for now I think I'll just pour another cup and read blogs for a while....I warned you, this post is nothing about nothing.

The cat wants out. 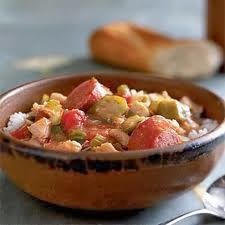 Posted by Stephen at 11:27 AM 7 comments: Links to this post