For the Scent of It

A few nights past I built our evening fire of oak and hickory. The wife and cat took their usual places on the hearth and fried their backsides close to well done. 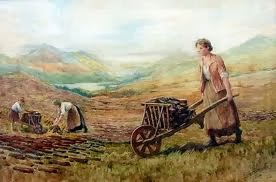 I mentioned I enjoyed the warm brambly smell of the wood but preferred the scent of real Irish peat, or as they say in Ireland, turf. My lovely wife said, "I've never had the pleasure." I sipped my tea and gave it some thought. Were does one find real cut from the earth Irish peat....

Amazon, of course. It is possible to order directly from Irish suppliers, but at a very high cost. I've taken the frugal path. 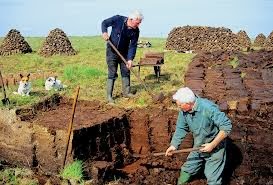 My order should arrive in a few days. It's been forty years since I've had the sweet scent of Ireland surround me, and that was in Scotland.

I hope she enjoys the experience.

There is a nice chill in the air and the sun is bright and the live oaks dance with the mornings breeze. I love it.

On last evenings forecast the weather critter made a comment of possible snow flurries in the early hours of today. Sweet Wife turns to me and in a voice filled with little girl wonderment said, "Oh, I'd love to see snow." She's girly that way...

So this morning after my shower I sneaked a peek outside. Noted the temp. It was kinda dark so any trace of tiny ice particles were impossible to find. I turned back towards the bed and gently traced a finger down the side of her face. I gently bent and placed a soft kiss to my lovely wife's forehead and said, "Honey, come on or you'll miss the snow." 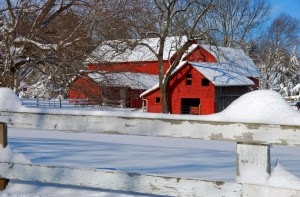 She moaned, shifted slightly and softly said, "Leave me alone or I'll smash your face with the stupid alarm clock."

Had all the guys over to the shop last night. Well, almost all of them. Couple of our friends wussied out and stayed home under their wives protection. Senior arrived with a new AR build, a pistol version of high quality. Pirate Jim flipped out his new movie carry piece, a five shot .38 by Ruger. The little sucker was as light as a feather. (BTW, when ever you attend a theater pack heat, shut down your cell phone, and for goodness sake mind your manners. Here in the deep South rules are important, otherwise you're likely to find yourself with a pistol stuck in your nose. If you don't believe me just read the Tampa newspaper.)

Now, where did I leave off....oh, Duke arrived early and we sat and chatted about all things food related. I like to cook and he loves to eat. I still need his mother's fresh beet recipe.We spent a pleasant hour in quiet conversation. All of us had hoped we'd have another drive-by. I noticed the guys frequently checked their handgun loads. Senior smacked home a full magazine, Pirate Jim, ever so often, would spin the cylinder on his little Ruger and I made sure my Para was close to hand. Duke pulled and laid several handguns within easy reach. 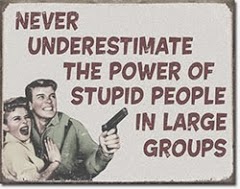 The boogers failed us. Maybe next month.

Guess who I was able to hug for just a few minutes early Christmas Eve? 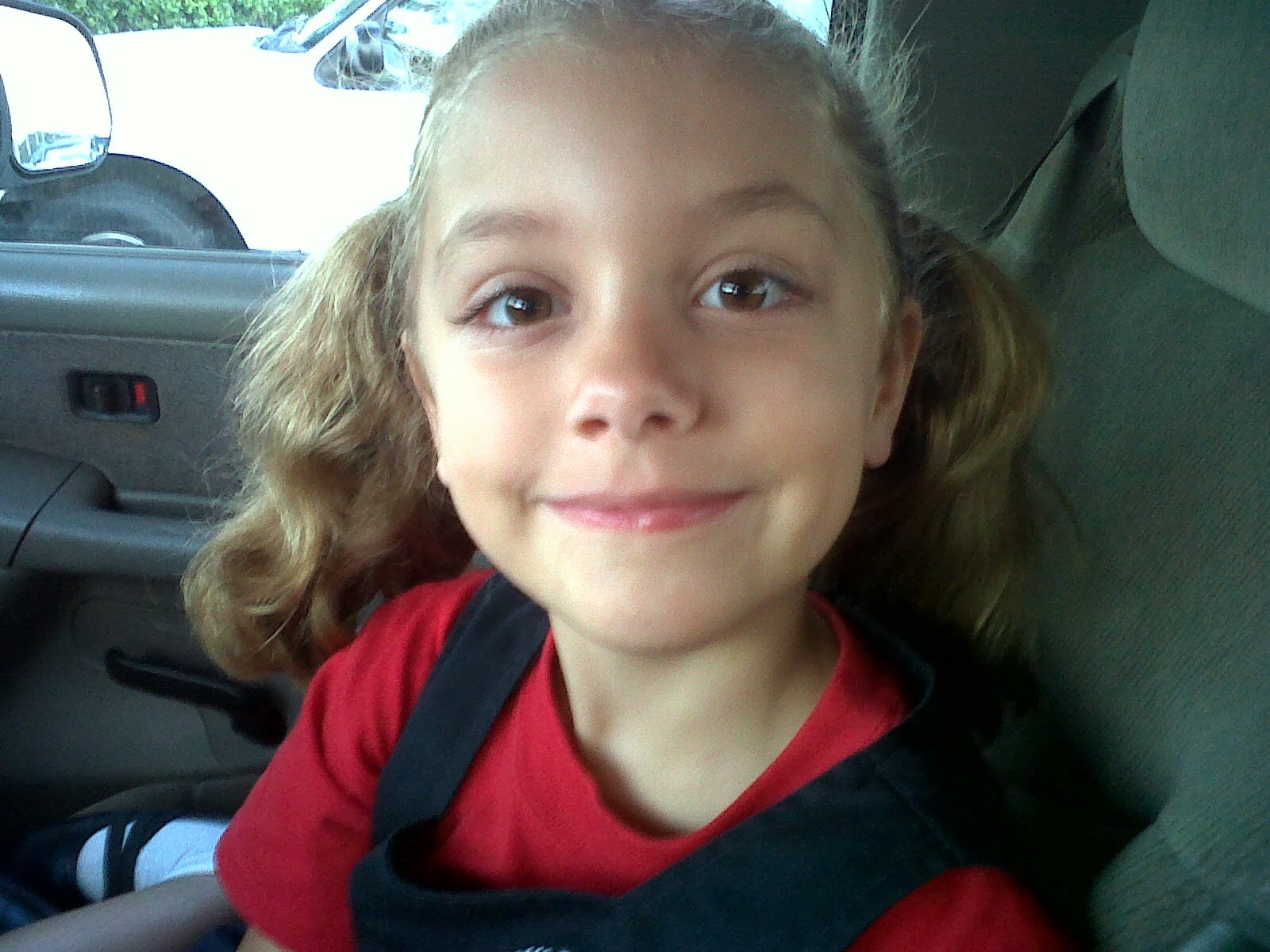