I was late for work this morning.

Sleep eluded me until just after 0300. I'd barely closed my eyes when I felt a light touch and reality again slapped me in the face.

Record time with the shave and toothpaste, a slap of Old Spice, and I'm out the door. 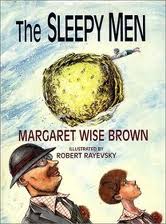 Inside the shop I flipped switches and filled the till with cash and jerked a cup of coffee and with newspaper in hand I settled back to read. Granted I was a bit woozy, distracted, and chalked it to my lack of rest but I also felt as if I'd forgotten something important.

Five or six minutes into the newspaper I reached for my coffee and it hit me. My belt seemed wrong. I reached around. I forgotten both of my spare magazines. Trivial granted. Still, it bugged me to death.

It must be understood I've carried concealed for many years, probably longer than many of you have been potty trained. So long in fact I felt as if I'd left behind my right leg. 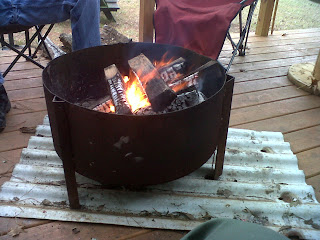 No worries. Tomorrow I will sit around a camp fire and relax, and shoot, and chew the fat with my friends.

Besides, my piece holds twelve rounds. If I can't hit the target (or some booger) with twelve rounds I might as well take a seat on the sofa and watch ball games with the rest of the hoople-heads.