I feel like I've lost a member of my family, a brother. This is what happens when I take a blog break. 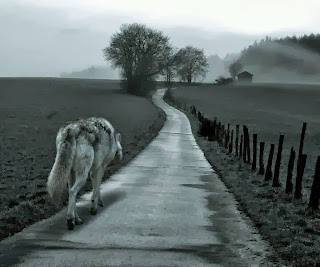 I wish my friend, Paladin, all the best.


Posted by Stephen at 9:56 PM 6 comments: Links to this post

Email ThisBlogThis!Share to TwitterShare to FacebookShare to Pinterest
Labels: Paladin

Our recent Nor'easter has diminished. I'll miss it as I like the cloudy rainy days and wind. Temperatures have leveled to the mid-seventies with low humidity. The dryness gives me drive.

I've purged my office. It's clean, less cluttered and the dust has all but been eliminated. Yesterday I humped six huge garbage bags of junk to the trash container and with each trip I dumped years of memories. I'm sure I made some bum very happy as he dumpster dived last night.

Anyone want a 1951 model Burroughs cash register? It works.

Our group met here at the shop last evening. We've agreed to cancel our table at the monthly gun show, for reasons we'll not discuss. We have though agreed to attend and sell at a later date, perhaps early next year. Shucks.

The group will have its monthly work day in a couple of weeks and should be fun. After our planned projects are completed we'll hit the firing range and blast vast quantities of small caliber lead down range. We'll restrict ourselves to small lead as hunting season is underway and its a real pain in the rear to explain dozens of bullet riddled bodies hanging from deer stands. Laws kinda funny about such stuff.

What tics me off is these Fudd's are well aware their hunting grounds back our firing range. It's a shame they can't be sports about it and wear bright orange targets on their backs.

Now, a chapter from the daily news without commentary....

I've had at least a half dozen customers come in and complain they've lost their medical insurance. All are self-employed. One man explained if he chose the plan offered by his agent/insurance company, his monthly premiums would double and his deductible jumps from three thousand to seven per year. 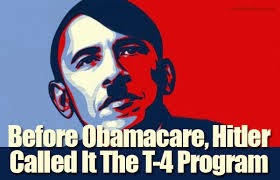 Under a box in my office I've just found a stash of long lost military brass.  In total, about a thousand pieces. I'll not count. Seems to be a mixture of (in civilian terms) '06 and .308. 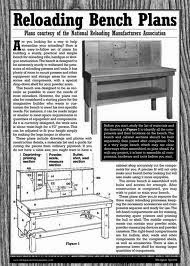 It's time to hit the bench.

Later, and hey, be careful out there.