Sometimes, after I've spoken to a few customers, I feel as if I'm living within a George Orwell novel. 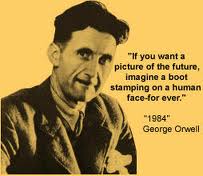 It is not a pleasant experience.

I'm telling 'ya folks, people out there are hurting.

Posted by Stephen at 4:18 PM 14 comments: Links to this post

Email ThisBlogThis!Share to TwitterShare to FacebookShare to Pinterest
Labels: George Orwell, the economy

It's Cool and Damp

It appears my muse has slipped away, taken a vacation, skipped town. I write best at home. There I have a laptop which gives me comfort when I slip back into my old chair.

The chair, a recliner, is of ancient mahogany constructed around the turn of the last century and its arms have been worn smooth and give the texture of silk and its cushions form perfectly to my body and I like that old chair. So there. 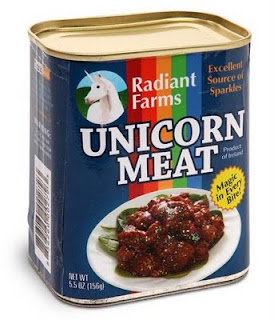 Anyway, here, as I was about to say, it's tough to write. There's the darn doorbell, the tick of several clocks, like little time-bombs which bounce from eardrum to eardrum, and the almost constant traffic noise. I mute the television. It's locked on Bloomberg. The scroll at the bottom keeps me informed of the movements of gold and silver and any likely attempts made against our country....but, it draws my attention and strangles my feeble attempts to compose.

So here I sit, blank. I wish for my old mahogany chair and the silly little laptop and the silence of home just so I can write this piece I've had hidden in the back of my mind for months. I know, for sure, if I make any attempt to slip it from my fingers to this keyboard the bell of this shop will, ding.

Then, it'll be lost.

I do not sit and write long hand notes, nor drafts. When I write it's a one time deal. I write in one long, albeit jerky, session. Its now or never for me.

Notes, little post, aren't so bad. A customer walks in, I stand, and return several minutes or hours later and, ping, back to the subject like nothing just happened. Doesn't work for longer word painted pieces.

If that last made sense to you let me know.

My pretty friend, DFW, came by for a visit recently and we discussed this subject. I believe she understands too but I'm not sure...at least she enjoyed my coffee and that's something, anyway.